Why go for Pediatric Heart Surgery in India? | Frankit

Early last month, an online news portal reported a 2-year Nigerian girl diagnosed with ‘Tetralogy of Fallot’, one of the common causes of ‘Blue Babies’, being successfully operated upon in India. In such a case of a heart problem, four abnormalities occur together, including a defective septum between the ventricles and narrowing of the pulmonary artery, accompanied by cyanosis. Although the diagnosis was done in Nigeria, she could not be operated there due to lack of facilities. Owing to social media and with help from Rotary International, the girl was admitted to Narayana Superspeciality Hospital (NSH), West Bengal. It was a routine surgery for the doctors, except for the ‘Sickle cell anaemia trait’, a heart condition endemic in Africa. This necessitated special treatment too as hers was a different case. This is one of the many success stories the pediatric cardiology and the cardiac surgery department at NSH have to tell of African children they have treated over three years. The World Health Organisation(WHO) has also acknowledged cardiovascular diseases(CVD) and other chronic conditions as a growing cause of concern in Africa. It is estimated that 15 million children in low- and middle-income countries die or are incapacitated annually by heart diseases which can be treated and prevented.

The occurrence of heart diseases in children is not specific to underdeveloped or developing countries alone. In the USA, more than 35,000 babies are born with congenital heart defects annually. About one in 80-100 Canadian children are born with congenital heart disease (CHD). As recent as last year, China conducted two complex pediatric heart surgeries using 3D printing technology. While in the Middle East relevant data is not available to comment, it is reported that cardiovascular diseases account for two-thirds of all deaths in UAE. Globally, heart diseases are the leading causes of deaths, followed by cancer, diabetes and accidents.

Some of the common heart conditions in children can broadly be classified into Congenital Heart Diseases (CHD) and Acquired Heart diseases. While most CHDs are identified before birth, some CHDs do not occur until much later in life. Depending on the age of the heart patient, the common symptoms of heart conditions vary. Amongst the numerous types of congenital heart defects, there are simple conditions without symptoms. There are also complex problems that prove to be life-threatening, such as a congestive heart failure or a heart failure (HF).

Swelling of legs, ankles, eyelids, face and sometimes even the abdomen

Falling asleep when feeding or becoming too tired to eat

Change in skin temperature and colour

The treatment of HF includes reducing the preload and afterload, enhancing cardiac contractility, improving oxygen delivery and enhancing nutrition. Stents prove to be another solution in the case of CHDs, especially in the treatment of congenital vessel stenosis or post-surgical lesions. This maintains or shunts patency to allow transcatheter valve replacement.

Given the severity of the problem, ensuring heart health right from childhood is of crucial importance. As a parent and a health-conscious individual one must take effective and simple precautions to keep heart diseases at bay.

However, at this point only a crude estimate of pediatric cardiac costs can be given. Heart diseases among children can be treated at costs which are 10-15 times lower than that in any European country. Open heart surgery in private hospitals in India costs Rs 1.25 lakh to Rs 2 lakh and is cheaper in government hospitals, the difference being anywhere between Rs 75,000 to Rs 1 lakh.

Why go for Pediatric Heart Surgery in India

India is beginning to emerge as one of the most sought after destinations for foreign patients seeking affordable medical care. Partly because of its strategic geographical location and largely because of the best medical treatments offered by medical experts at very affordable rates. Besides, initiatives by some leading hospitals are especially dedicated towards providing pediatric cardiac care. One such initiative, is ‘Saving A Child's Heart initiative (SACHi)’, which is one of Asia's largest voluntary organizations. SACHi works towards ensuring pediatric cardiac care and surgery to the underprivileged. It provides early diagnosis, treatment, surgery, post-operative care and financial support to children from the economically weaker sections of society. Apollo hospital also has a Children’s Cardiac Wing which ensures right pediatric care is administered to young patients. A dedicated team from the organisation also conducts regular awareness workshops/lectures for doctors and general public to prevent heart diseases in children.

Narayana Health, which operates a network of hospitals across the country has a dedicated team which performs pediatric and neonatal Echo-cardiography. The pediatric cardiology team at Narayana Health has performed complicated and rare heart surgeries.

In Janunary 2013, Fortis Hospital launched a ‘Child Heart Mission’ to operate and provide treatment for children of Maharashtra at affordable costs.

It needs to be mentioned here that Shri Satya Sai Institute of Higher Medical Sciences, Andhra Pradesh, offers any type of pediatric heart surgery for free to both domestic and international patients alike.

It can be firmly concluded that India has established itself as a world-class medical hub and is geared to cater to offer best-in-class pediatric cardiac care to foreign patients.

Medical Tourism
Share this Post:
⇐ How Ignoring Your Dental Care Can Affect Your Health?
The Difference between Clear Braces and Invisalign ⇒ 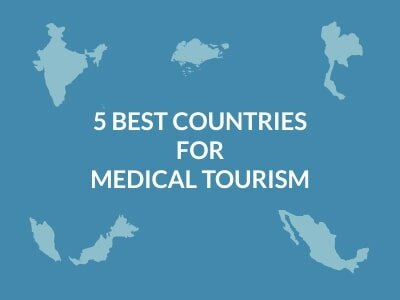 5 Best Countries for Medical Tourism in 2017

We all have been in, or at least heard of, situations when a close family member suffers from... 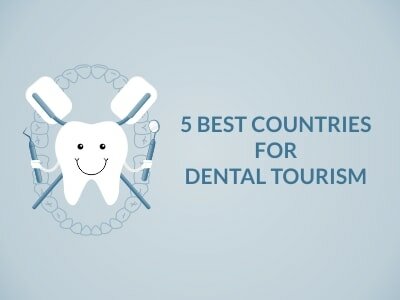 5 Best Countries for Dental Tourism in 2017

Does the thought of dental treatment make you nervous? Is it because the pain & money... 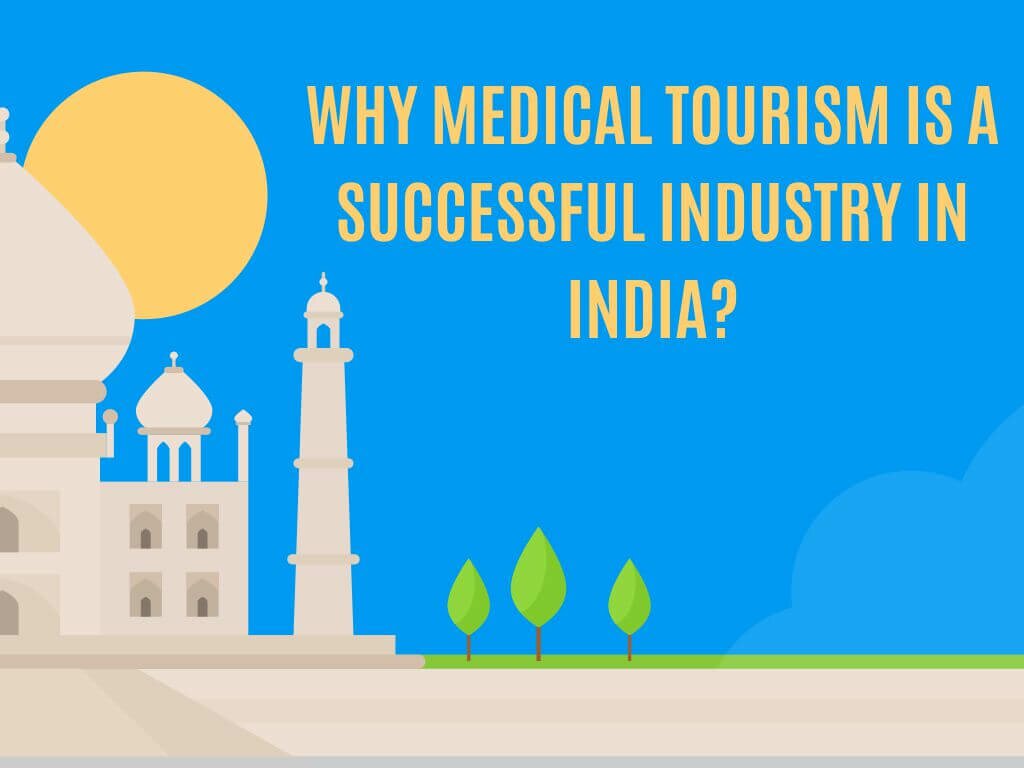 Why Medical Tourism is a Successful Industry in India

Did you know that a whooping number of medical tourists arrive each year to India for their... 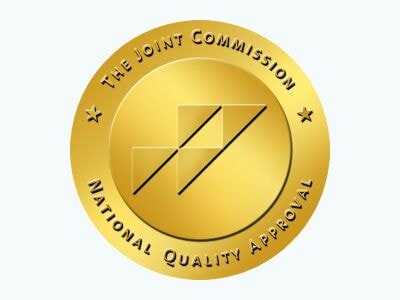 India has been gaining a lot of traction recently as a medical tourist spot from a lot of countries because..

Why Medical Tourism is a Successful Industry in India

5 Best Countries for Medical Tourism in 2017

5 Best Countries for Dental Tourism in 2017

The Secret Of Stem Cell Therapy